The “Rippin’ Rooster” team, led by driver Jim Riley, recently spent four days earning a hard-fought third-place finish at the 2016 NORRA Mexican 1000. While this staged race down the Baja peninsula allows time to sleep and make vehicle repairs each night, competing in and finishing the Mexican 1000 is no easy feat. Over 1,200 miles of tough Baja terrain guaranteed that the “Rippin’ Rooster” race car and the General GRABBER™ tires it raced on would be put through the ultimate endurance test. While little problems plagued them throughout the race, the 1957 Chevy, best known as the “Rippin’ Rooster,” would eventually cross the finish line in Cabo, minus the hood and not quite in the same condition it started. But they earned themselves a very respectable third-place finish and podium spot this year after stopping only a few miles from the finish line in last year’s race.

Jim Riley’s team was joined by Hot Rod magazine this year for the event and showed them that racing the Mexican 1000 is no cakewalk.

"Baja and NORRA always deliver an amazing experience filled with adventure and challenges,” stated Riley. “The crew and I earned this finish through late nights and determination. Without the crew I had this year, we would not have seen Cabo! They’re the best!”

General Tire congratulates the “Rippin’ Rooster” team for their podium finish and never-give-up attitude that has been demonstrated for the second year in a row. You guys earned it!

To learn more about General Tire, visit GeneralTire.com. Join our conversation on social media, follow us @GeneralTire and use #AnywhereIsPossible. 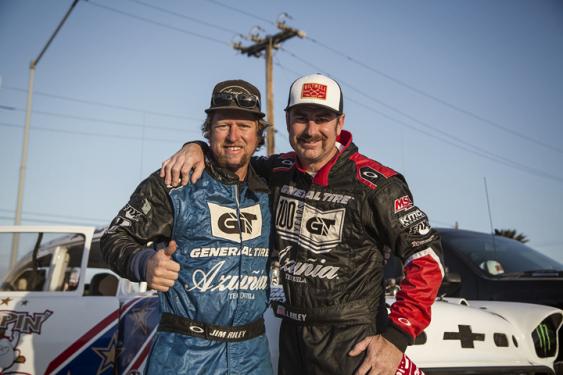 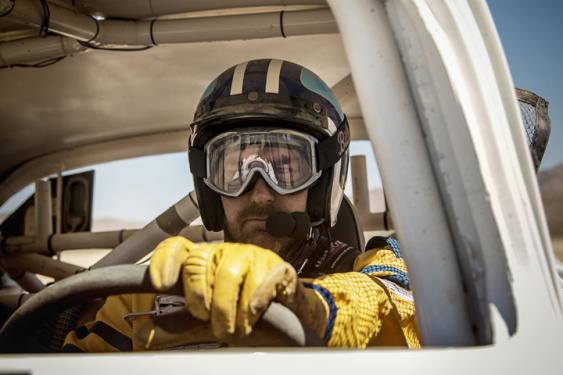 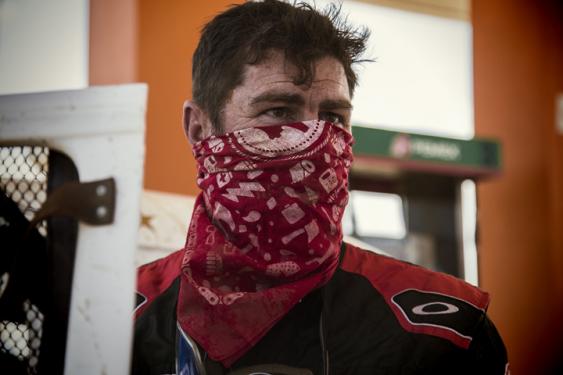 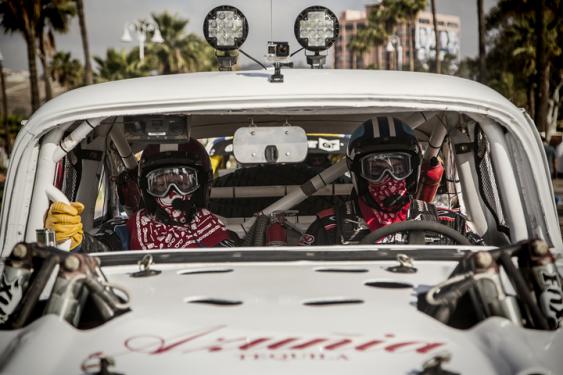 Top Honors for the Caballo del Diablo and General Tire