It was a heck of a weekend of racing for Lucas Off Road Oil fans at the Wild West Motorsports Park in Sparks, Nevada. And a good weekend for General Tire, too, as the GT team racers brought home a 1st, 2nd, and 3rd place from these Rounds 13 & 14 of short-course action, just outside of Reno.

On Saturday night, Doug Fortin in the #96 truck fought his way to a 3rd place finish for Round 13 of Pro 4, adding valuable points to his total—Fortin is currently 4th in point standings!

Sunday night, the LOORRS racing action kicked off with General Tire team racers Carl Renezeder and Doug Fortin leading the 1st and 2nd positions for most of the race. It was looking like a 1-2 finish for General Tire when bad luck struck and Fortin’s oil pump knocked him out of the race in the last lap! Misfortune didn’t stop there, as Renezeder lost a cylinder, allowing Kyle Leduc to move ahead for 1st place. Renezeder still held onto 2nd place, crossing the finish line with a hurt engine.

When it came time for Pro 2 racing, Carl Renezeder moved to over to his Pro 2 truck that his team had prepped for another night of racing. Thankfully, everything including all safety equipment and caging worked perfectly, as Renezeder got caught up in one of the most violent wrecks of the season with Jeremy McGrath. Luckily, the Lucas Oil Safety Team was on the scene in seconds and both drivers walked away from the wreck.

The most packed race of every round is always the Pro Lite race. With tons of competition on the track, the Pro Lite racers can offer some of the best door-slamming, “rubbin’s racing” action that you’ll see in short-course racing. And Jerett Brooks brought his A-game to the Wild West Motorsports Park on Sunday night, locking in another 1st place finish in Pro Lite. Brooks is currently 2nd in point standings, with less than 20 points separating him and current top point earner RJ Anderson. We don’t want to jinx it, but we have high hopes for what Brooks could accomplish by the end of the season. 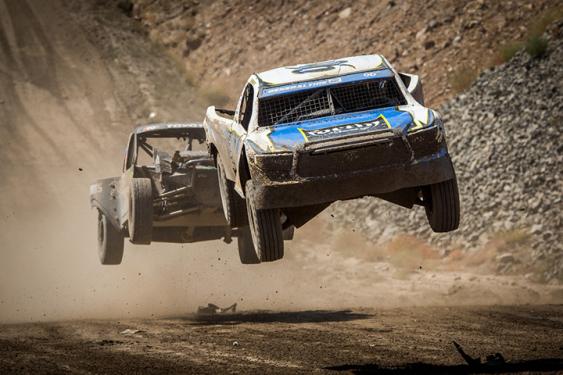 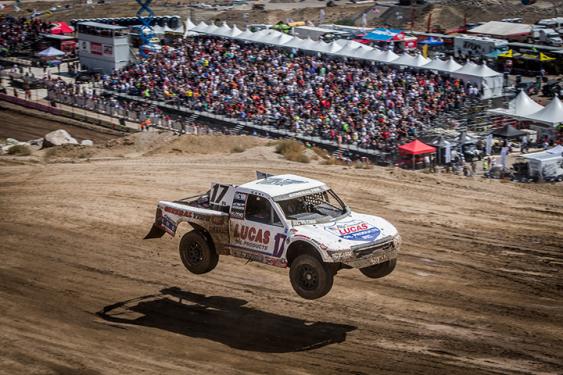 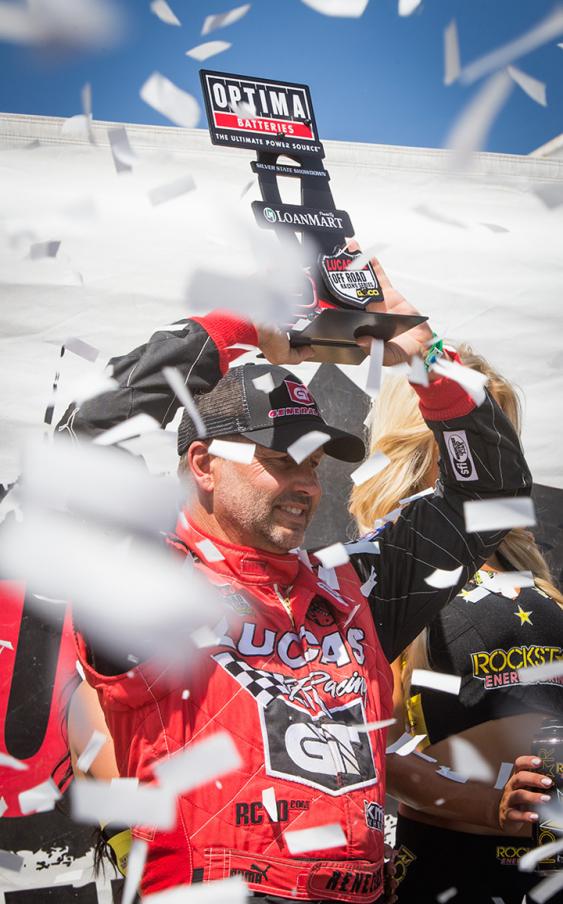 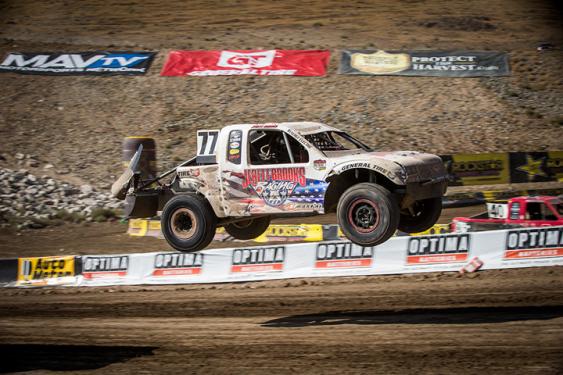 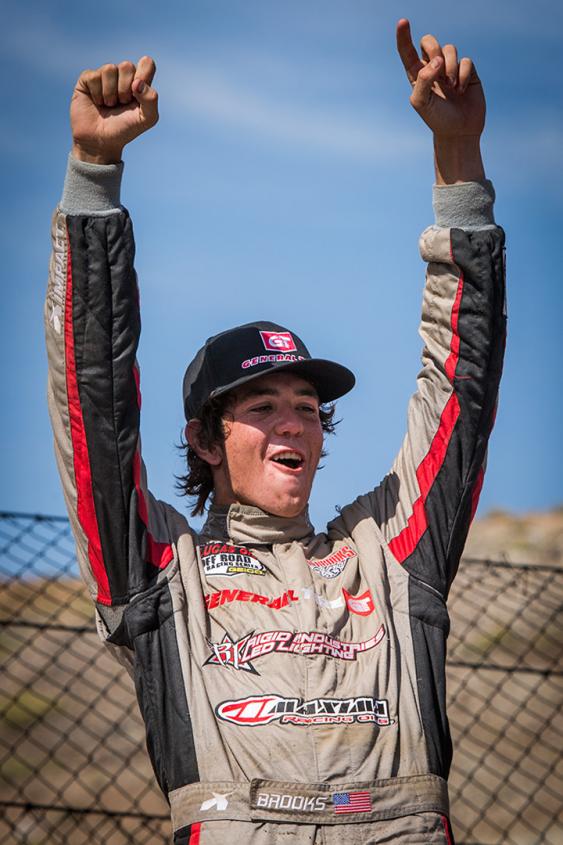