For one week each year, the SEMA show in Las Vegas, Nevada becomes the center of the automotive universe. SEMA attracts buyers from all over the world who come to see the latest offerings from manufacturers. Vendor booths are staffed with sales professionals who are eager to show off their company’s wares to attract new sales. In fact, the New Products Showcase features nearly 3,000 parts, tools and components. General Tire chose the SEMA show to debut the much anticipated GRABBER A/TX all-terrain tire design that will be available spring of 2018 and up to 37” in size. SEMA also has educational seminars, product demonstrations, special events, 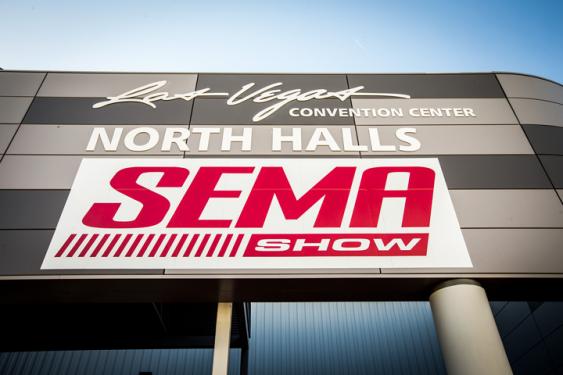 Cars and trucks of all types on display create the world’s greatest car show. Vendors use the vehicles to show off their products, and their builders contend with each other to set the trends, and make a name for themselves. Many groundbreaking new builds make their debut at SEMA; setting the direction for the coming years. With such a broad spectrum of vehicles on hand, and the competitive nature of the builders, General Tire performance, and light truck tires were found throughout the show. Although there were over 30 vehicles rolling on GT, here’s our Top 10 list of incredible projects featuring General Tire at this year’s SEMA Show. 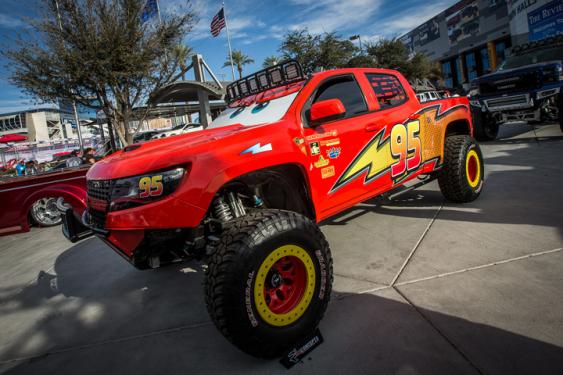 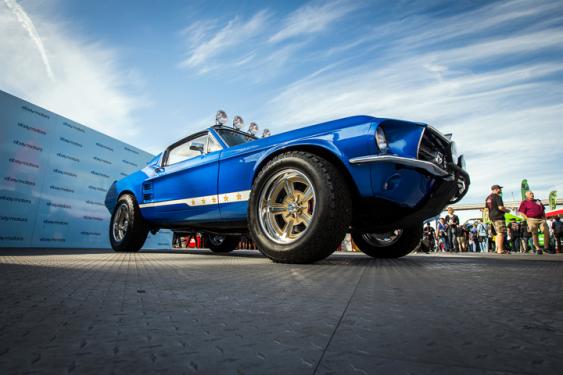 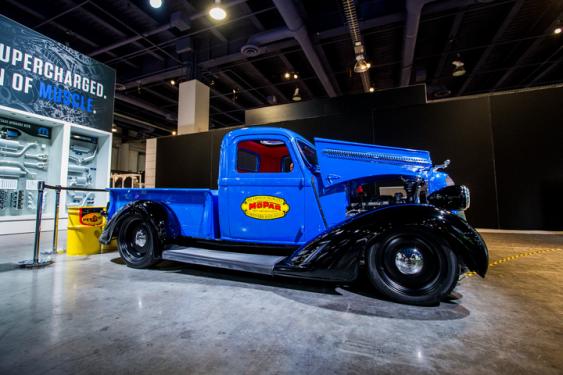 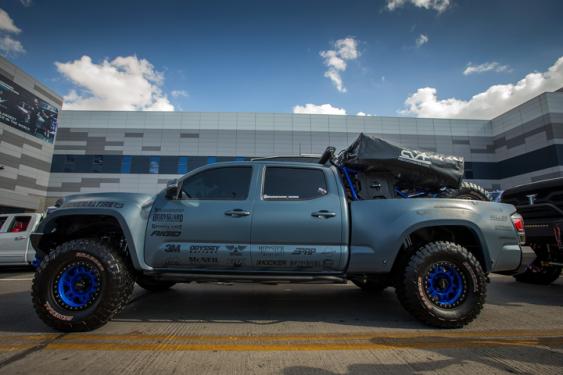 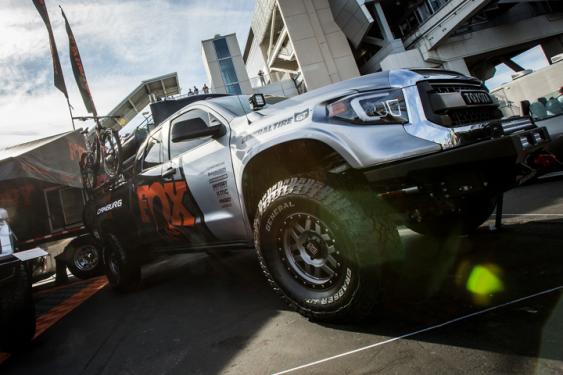 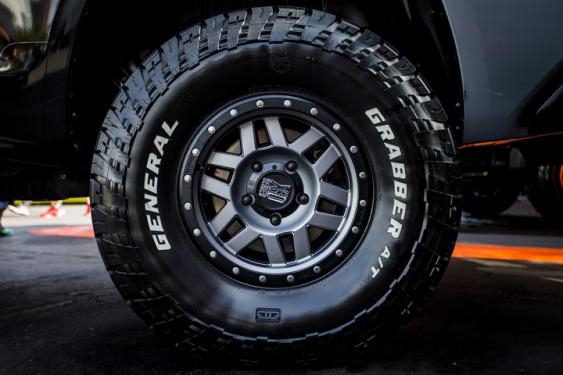 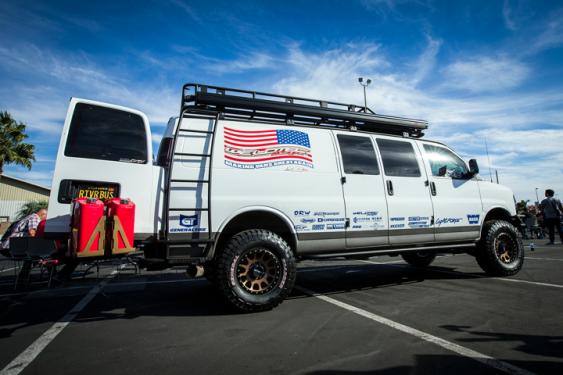 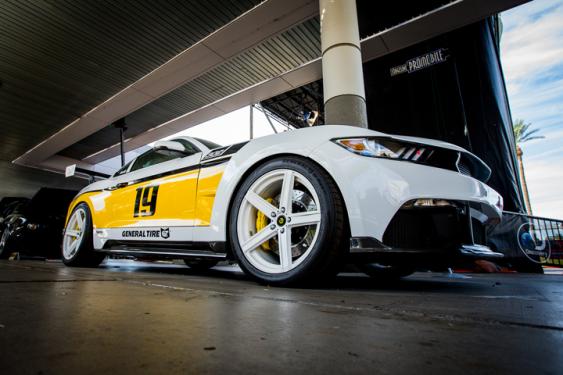 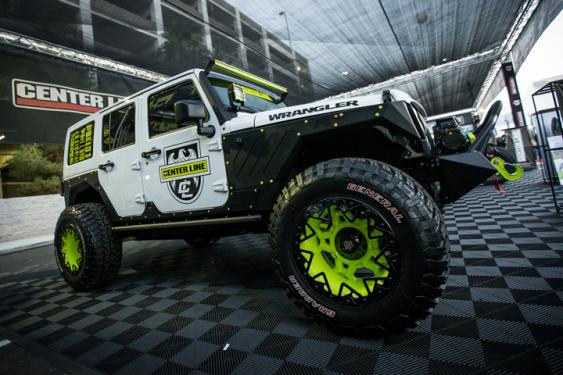 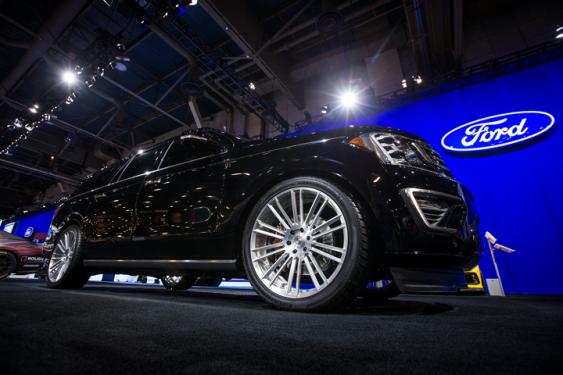