Skip to main content
Our World / What's happening / Who Is Cory Winner? TeamGT Driver Gets Off To A Great Start

Cory Winner is completely dedicated to racing his Fabtech Pro Lite truck in 2017. The General Tire racer is running the full schedule in the Lucas Oil Southern California Regional series, select races in the Lucas Oil Off Road Racing pro series, and several races in the TORC series including Crandon, the birthplace of short course racing. Winner is a second generation racer who came up through the ranks in the Lucas Oil Trophy Kart class. He started racing Jr Karts back in 2007, jumped into a Mod Kart in 2013, and as his progression accelerated, stepped up to the ultra-competitive Pro Lite class in 2015. Cory is one of the many drivers who have come out of the Lucas Oil series’ development strategy. His prowess behind the wheel was on full display at Glen Helen Raceway during rounds 2 and 3 of the SoCal Regional series. Despite all efforts by his competitors, Cory won both days, giving him the sweep and the points lead in the series. 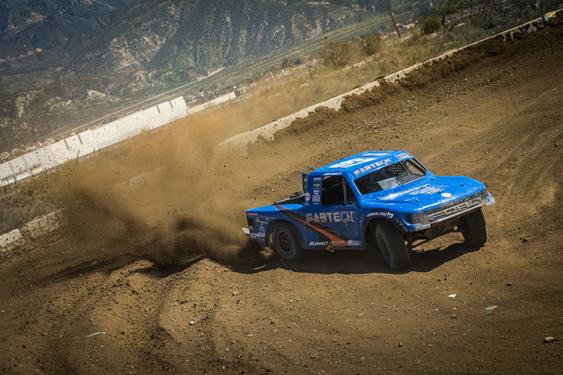 “Qualifying was tight on Saturday,” said Winner, “We were third fastest by only one thousandths of a second. After the draw for inversion, we started on the second row. On the first lap we picked up a couple spots when two trucks spun out ahead of us. After we got bunched up for the competition yellow, we took the lead and went on to win.” 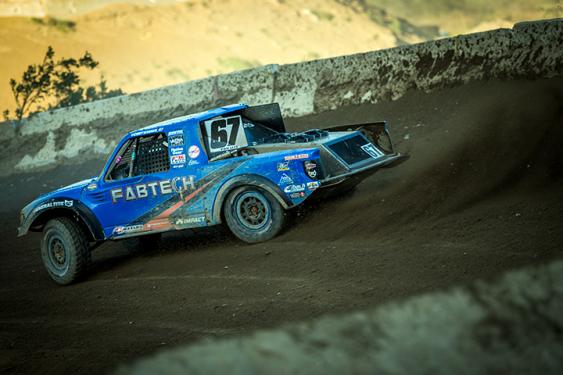 Winner backed up his performance on Sunday despite competition from Hailie Deegan and Christopher Polvoorde. “Polvoorde kept sticking his nose in there but I just concentrated on running my lines and hitting my marks,” said Winner, “That was my strategy for the weekend. We wanted to run our own race and see where we ended up. We are very happy with the truck’s performance and are looking forward to a strong season in our Fabtech Ford. We made some minor changes for Sunday and the truck responded. Our off the shelf General Grabber X3 Tires gave us the bite in the corners that we needed to hold our lines and get the drive we needed out of the corners.” 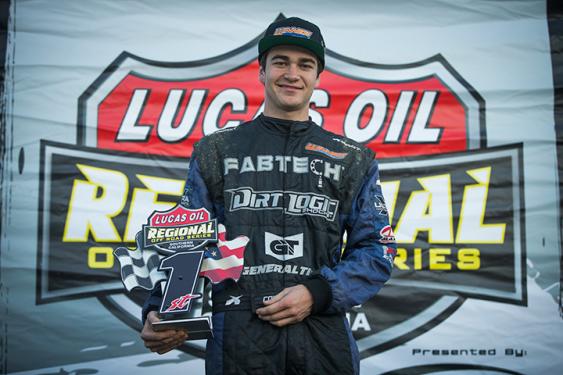 Cory Winner has come out with a strong statement to the competition in 2017. His packed schedule will be taking him across the country to race in several series. Keep your eyes out for this General Tire driver wherever and whenever he hits the track. 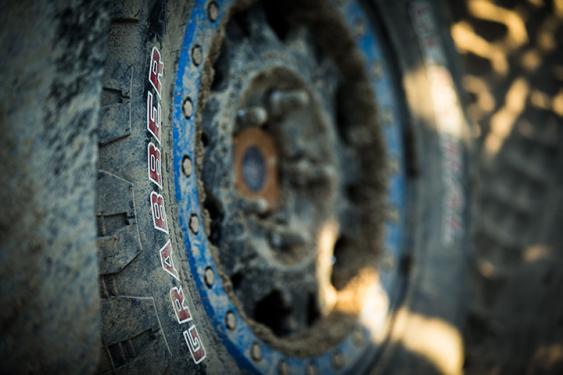